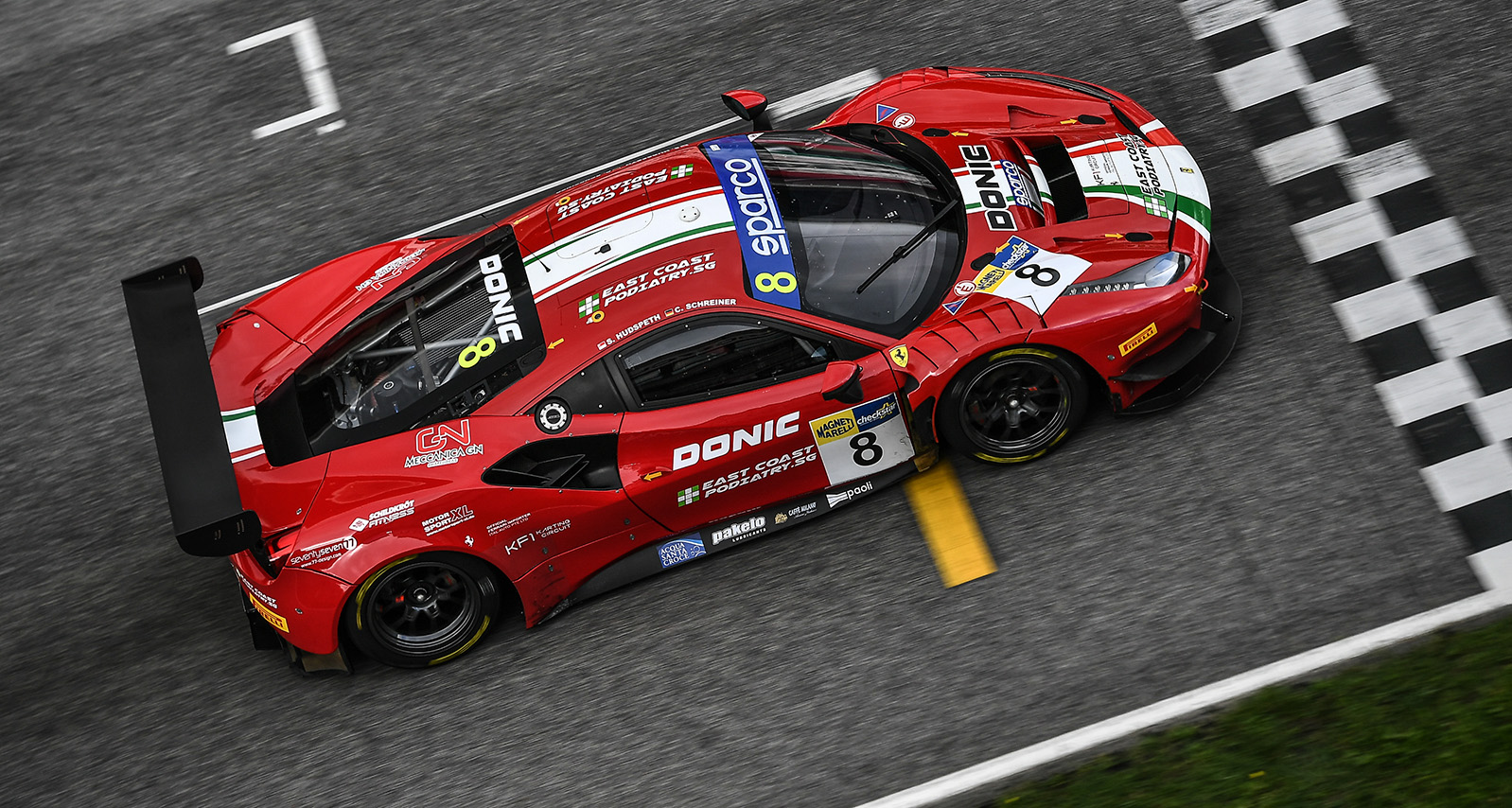 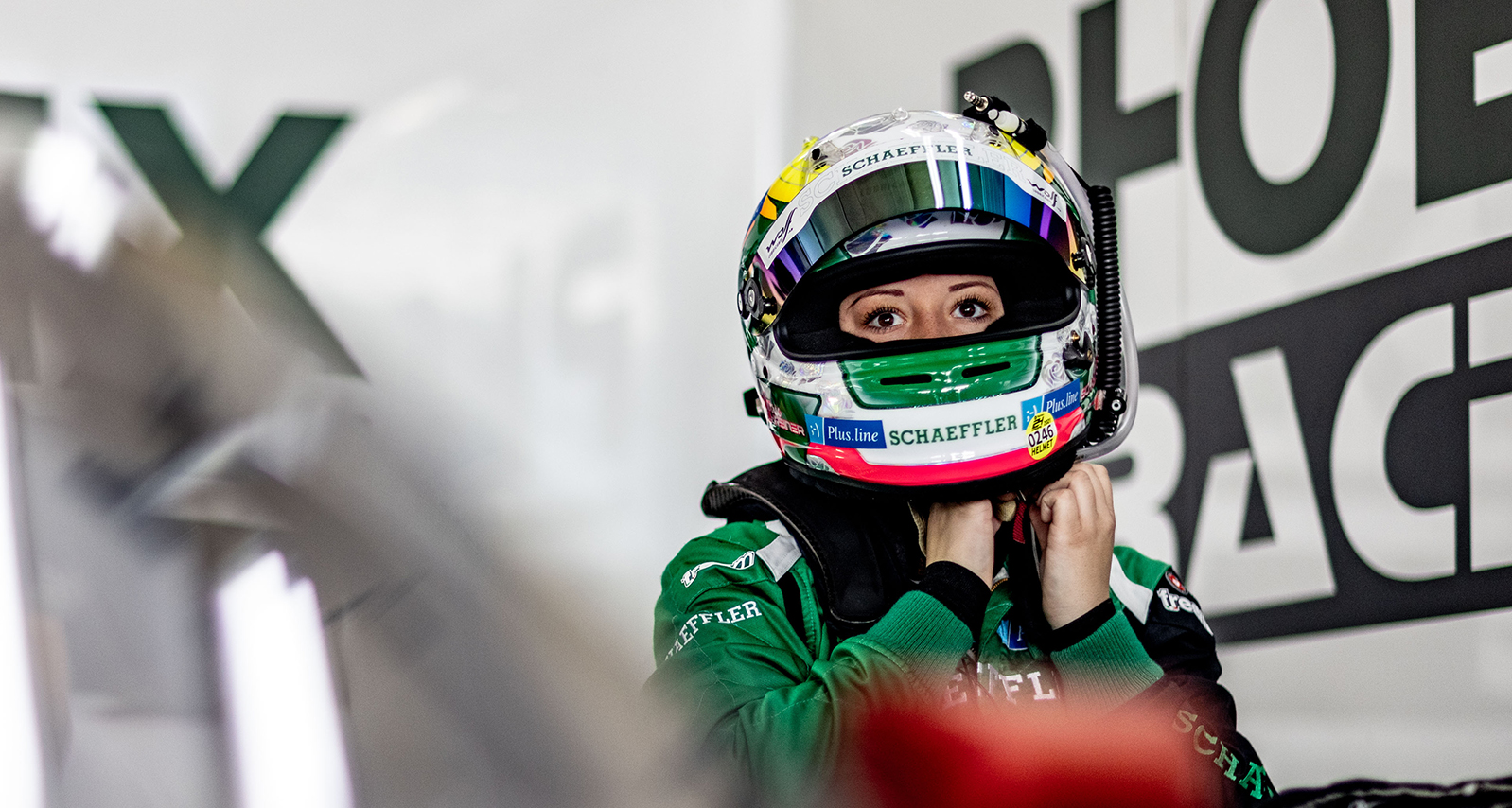 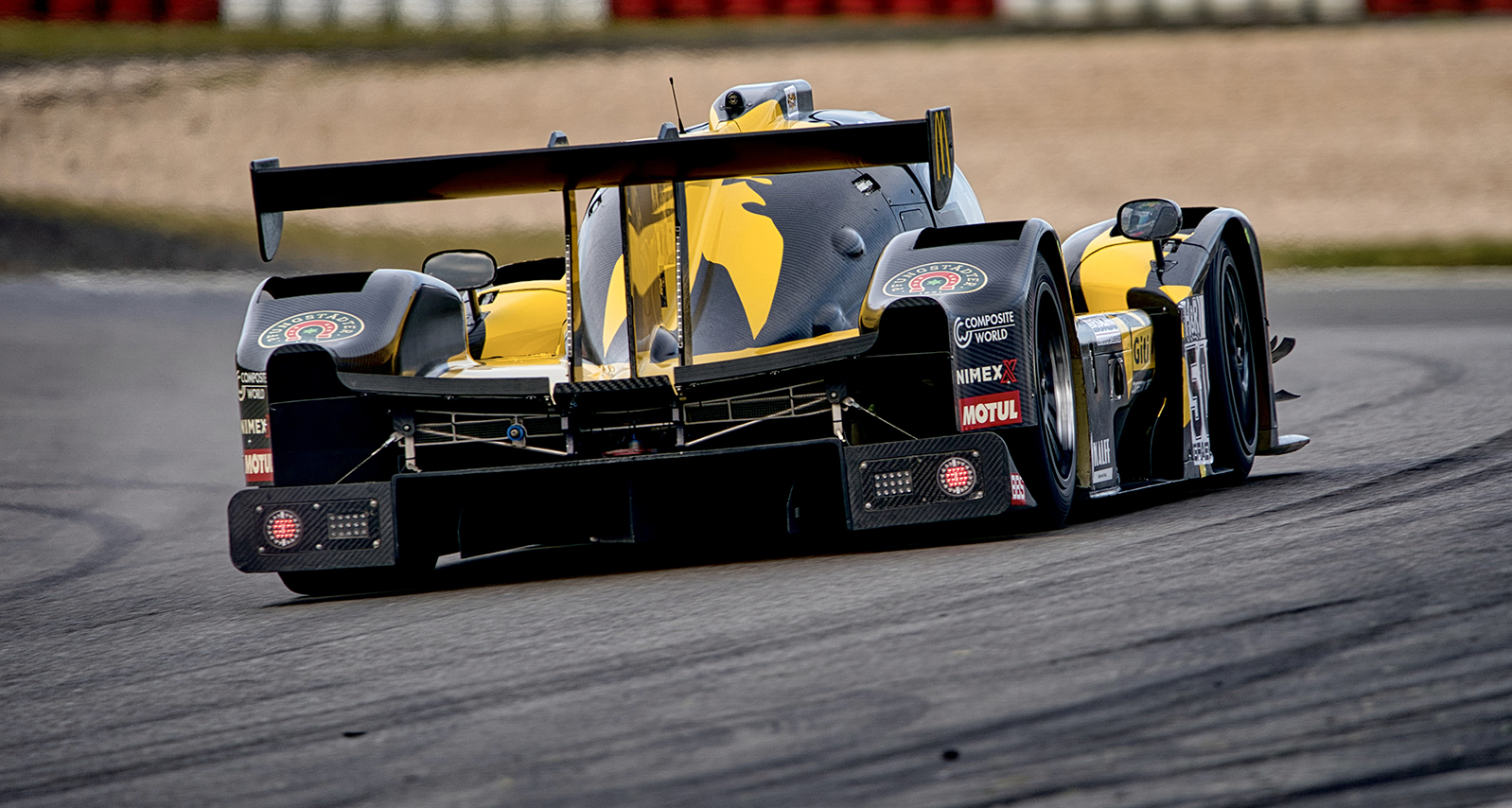 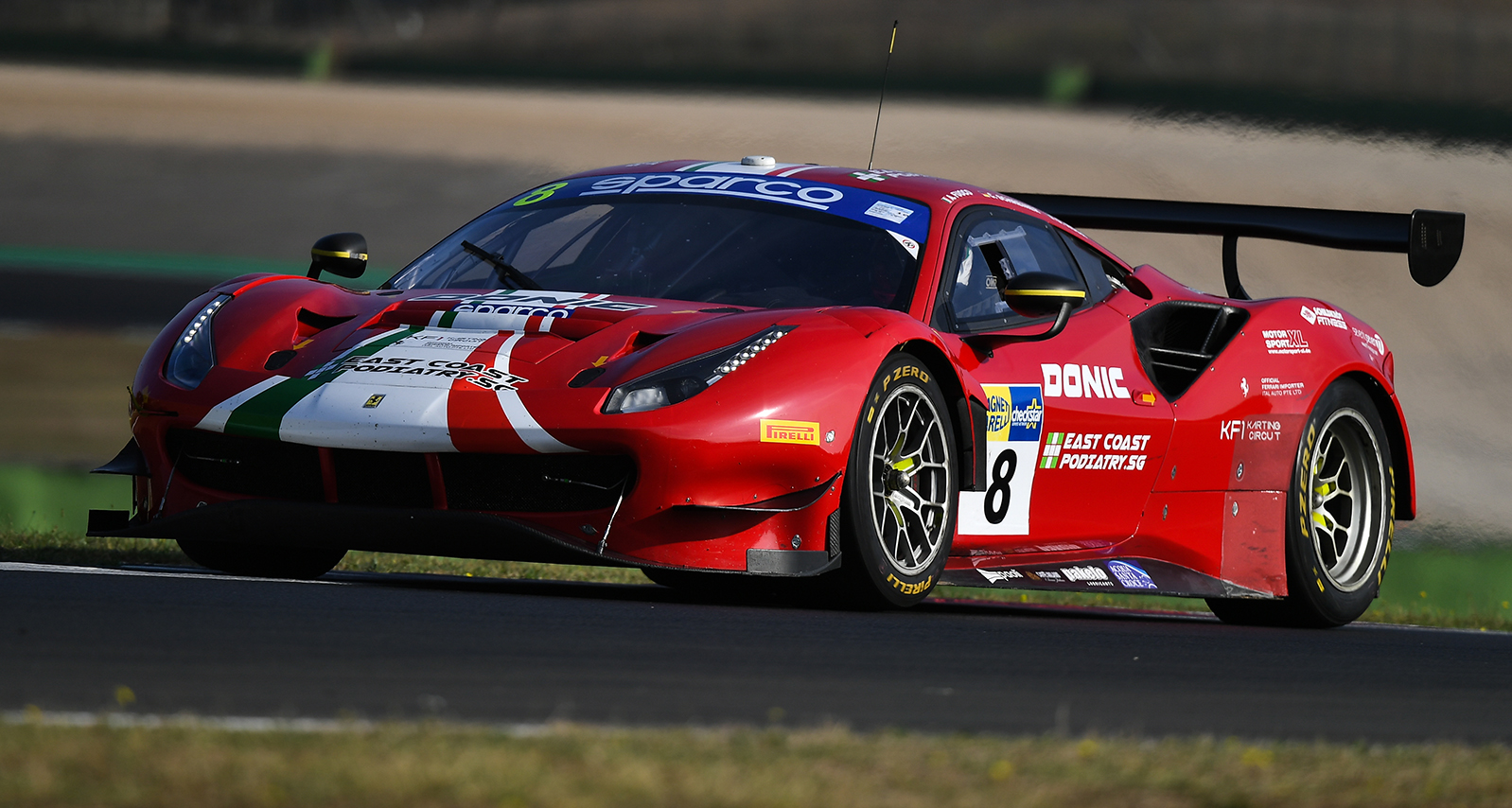 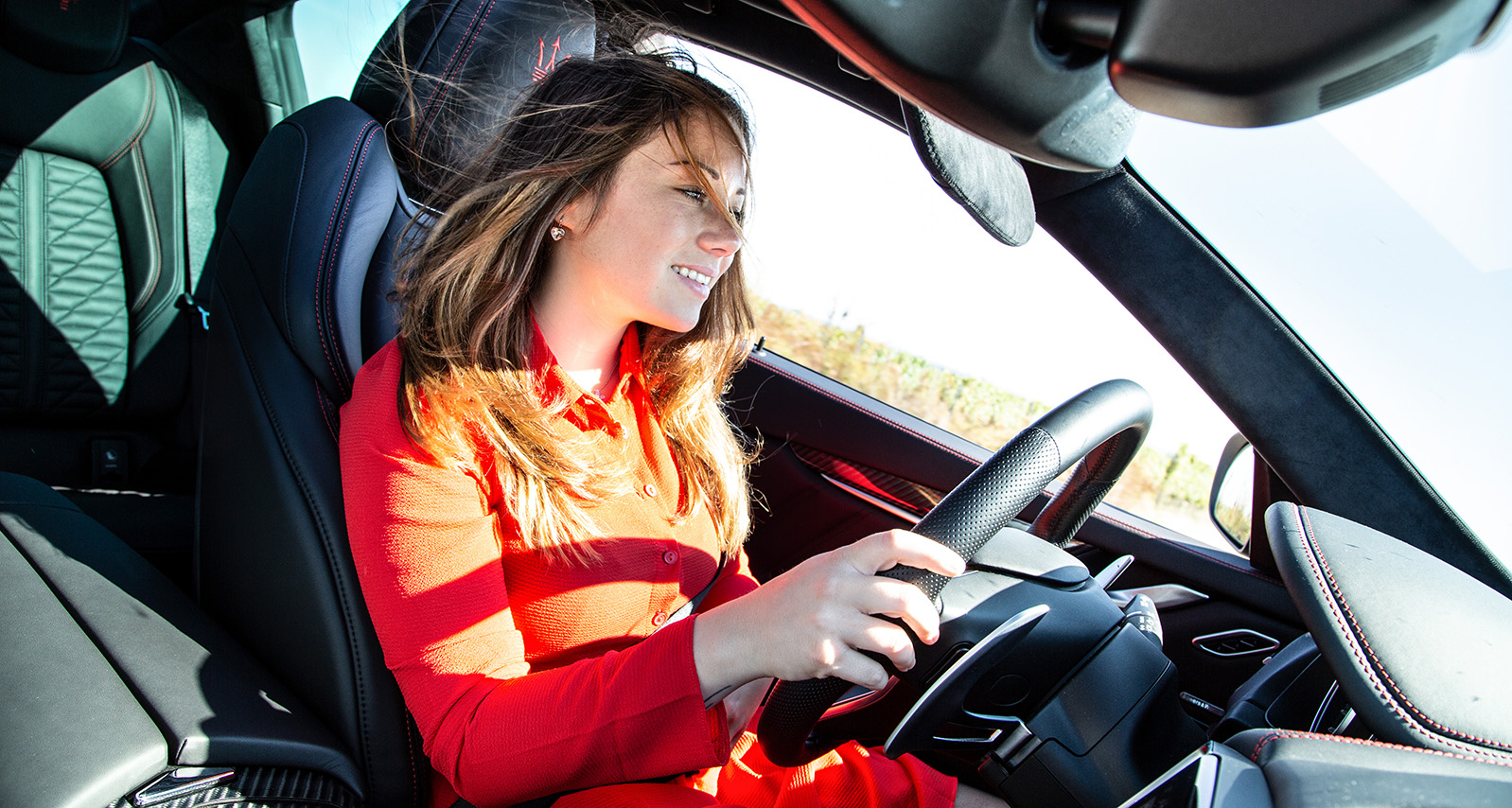 This year, a new challenge is waiting for the 22-year-old woman from the Saarland. After two years in the ADAC GT Masters with Rutronik Racing and Audi, Carrie Schreiner joins the cult brand in Italy. Together with the AF Corse factory team, she will contest the full Italian GT Championship Sprint and Endurance with a strong line-up. Teammates will be Formula 1 test driver and Ferrari factory driver Antonio Fuoco and the current Pro/AM Champion Sean Hudspeth.
"This year, the decision was not easy for me. I had several good offers to drive in the ADAC GT Masters again and even one to drive in the new DTM. Already in December I had been invited to Barcelona for a factory test by AF Corse. Afterwards there had been a 6h endurance race in Vallelunga. Apparently, I did a good job at both events, so that in January the hoped-for offer for the 2021 season came. After a meeting with Amato Ferrari, team principle of AF Corse and a later visit to the "holy halls" of Ferrari in Maranello, I was convinced that I had made the right decision. Ferrari does a lot for women in motorsport and I see a great opportunity for my future there. In March we are going to have an extensive test programme to "get used to" the 488 GT3 and I am also getting to know the Italian circuits even better. At the last weekend in April, things will be getting serious with the first sprint races in Monza. I would especially like to thank Amato Ferrari and my advisor Manfredi Ravetto, who made this opportunity possible for me", said a happy Carrie Schreiner.
In addition, the fast racing amazon is already entering her third season with the Giti "Girls only Team" by WS Racing around maker Thorsten Willems. This time, the all-female team will be competing in an Audi R8 GT4 for the first time. The legendary 24h race, the associated qualifying race and probably 6 NLS events on the Nürburgring Nordschleife are on the agenda.
"In addition, we are still in promising negotiations about several guest starts in other series. More on this later on. Thus, it will be a very exciting year for me", Carrie Schreiner says in conclusion.
Zurück zur Übersicht